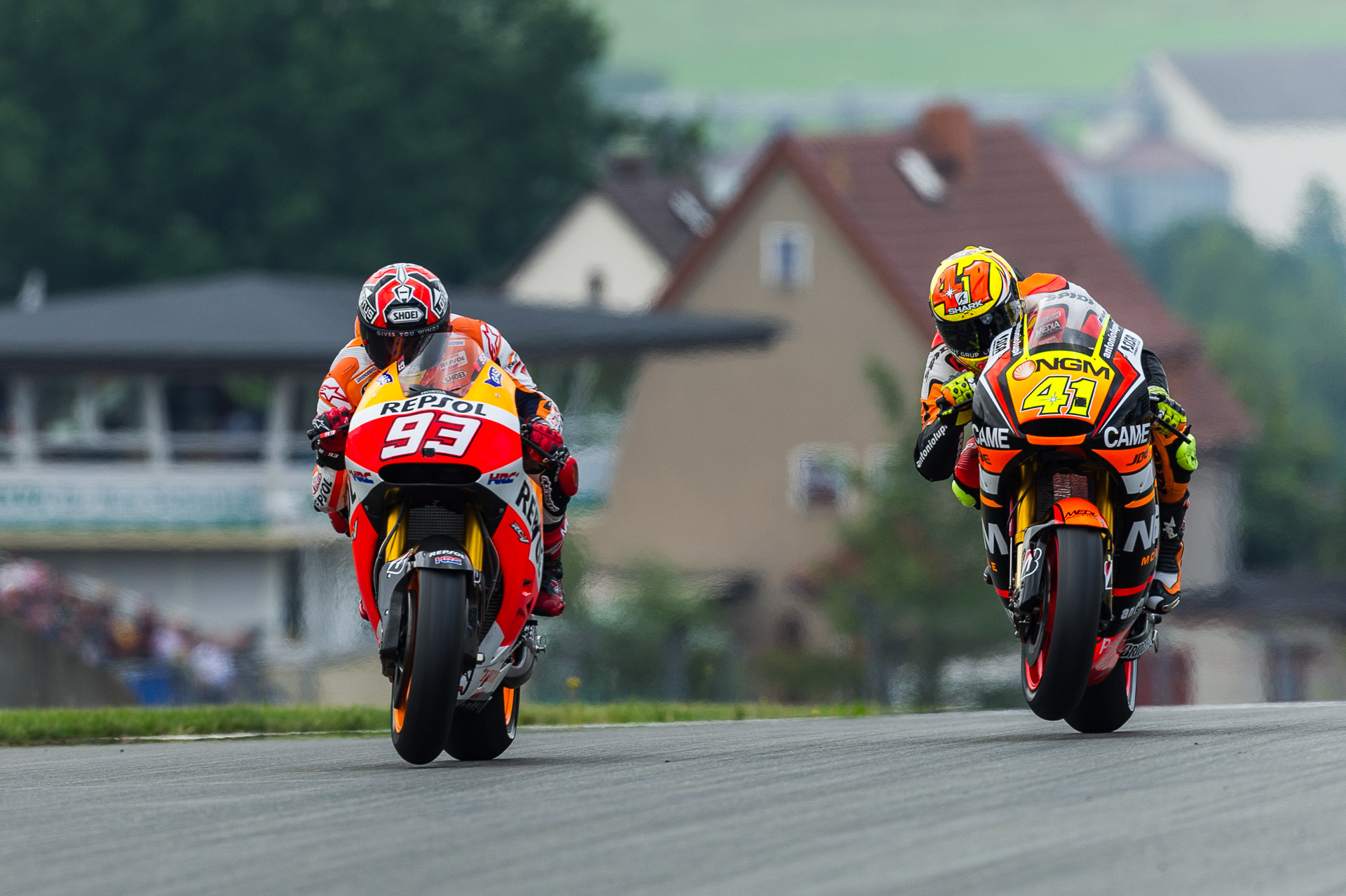 The worst part of any MotoGP weekend is, without a doubt, the travelling.  Sitting around airports is monotonous, especially when travelling alone.  No matter how meticulously you prepare, something will almost certainly come along and throw a spanner in the works. When travelling to Amsterdam for the Assen race weekend it was the French air traffic control strike.  Prior to that, I had been fog bound in the Isle of Man on my way to Jerez.  This time it was staff sickness which left me sitting around Gatwick airport for an extra 3 hours while the airline tried to sort it out.

I didn’t arrive at my hotel at Berlin airport until gone midnight.  My plans for a relaxing evening watching the world cup with a couple of German beers ruined.  Receiving an upgrade on my hire car did make up for the delay and made the unrestricted German Autobahns fun.

Talking of driving.  One of my main concerns at the start of this adventure was driving on my own, particularly on the right.  These trips have been a great confidence booster and it feels quite natural now.  I even found myself trying to change gear with my right hand while driving at home recently. One of my favourite purchases for these trips has been the Co-Pilot navigation app for my phone.  If you are shopping for a sat nav and are a smart phone owner you should check it out.

Anyway, back to Sachsenring.  The weekend went well, I made a good choice with my hotel in nearby Chemnitz which was only a 20-minute drive from the track. The weather was a mixed bag.  Friday was fine up until about 4 o’clock when the sky turned black and the heavens opened, it looked like Armageddon had arrived.  Thankfully I was sat in the Media Centre at the time.

A sudden downpour prior to the start of the MotoGP race created one of the most bizarre starts I can remember. After shooting the grid I walked to the back for the start.  Seeing only around 8 riders line up, the marshals and I looked at each a little confused as to what was going on.

Everyone appears to have an opinion as to whether the organisers made the right call or not.  Having watched the start on TV when I got home it certainly looked dangerous.  Valentino Rossi narrowly missed the pit lane wall while avoiding Aleix Espargaro. It was certainly exciting and got the approval of the fans and marshals at the track.  Perhaps it wouldn’t have been so popular had Valentino hit the pit lane wall.  But he didn’t so it’s all ifs, buts and maybes.

On Sunday evening I was toying with taking a walk into the centre of Chemnitz to watch the world cup final.  After having a couple of beers at the hotel with of all people Dec Crutchlow (he happened to be staying there) I decided to watch the game in my room. The atmosphere in the city after the Germans won was great.  There were fireworks going off and people driving around waving German flags and beeping their horns.

I took a detour on my way back to Berlin on Monday to go to Colditz Castle which was used as a prisoner of war camp for allied offices during World War II.  I wasn’t sure what to expect of the place.  I’d like to tell you it was dark and foreboding but it wasn’t.  It’s an impressive building sitting above an attractive old town square.  It appears to be used as a youth hostel and museum these days.

I’d like to finish this post by remembering a very good friend of mine who passed away recently at the age of 41.  He was a huge motorsport fan and was very supportive of this adventure from the beginning.  He was planning on coming to Silverstone with me. I’m still trying to come to terms with this and it’s very difficult writing these words. 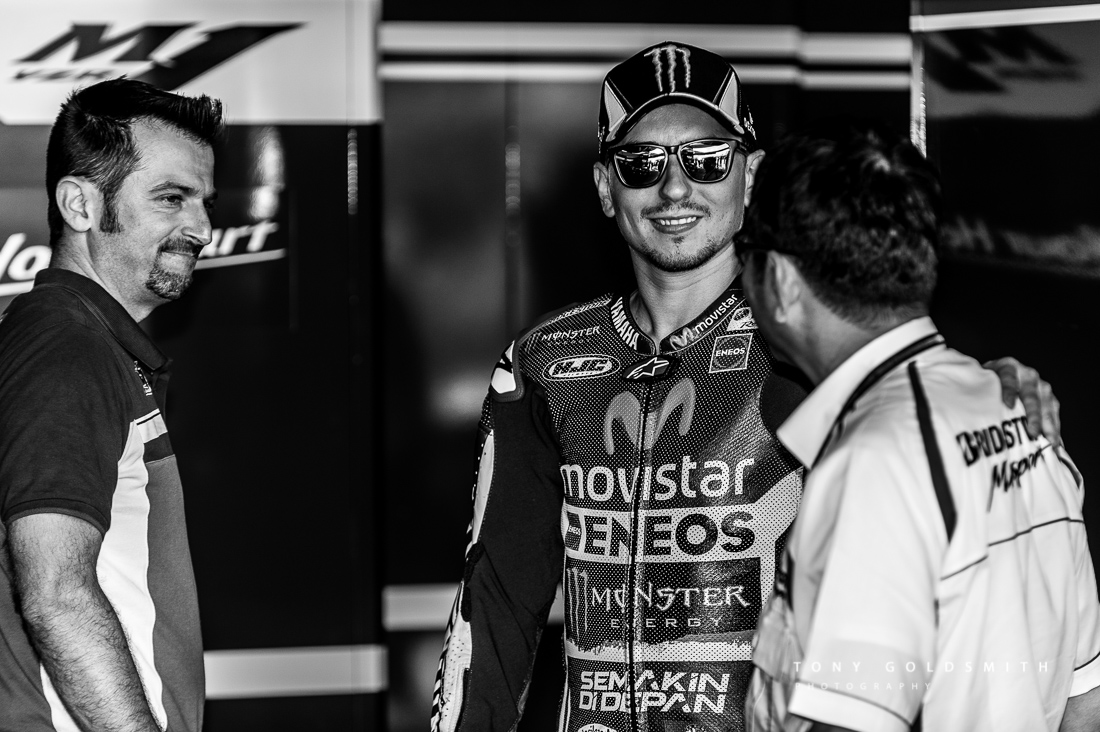 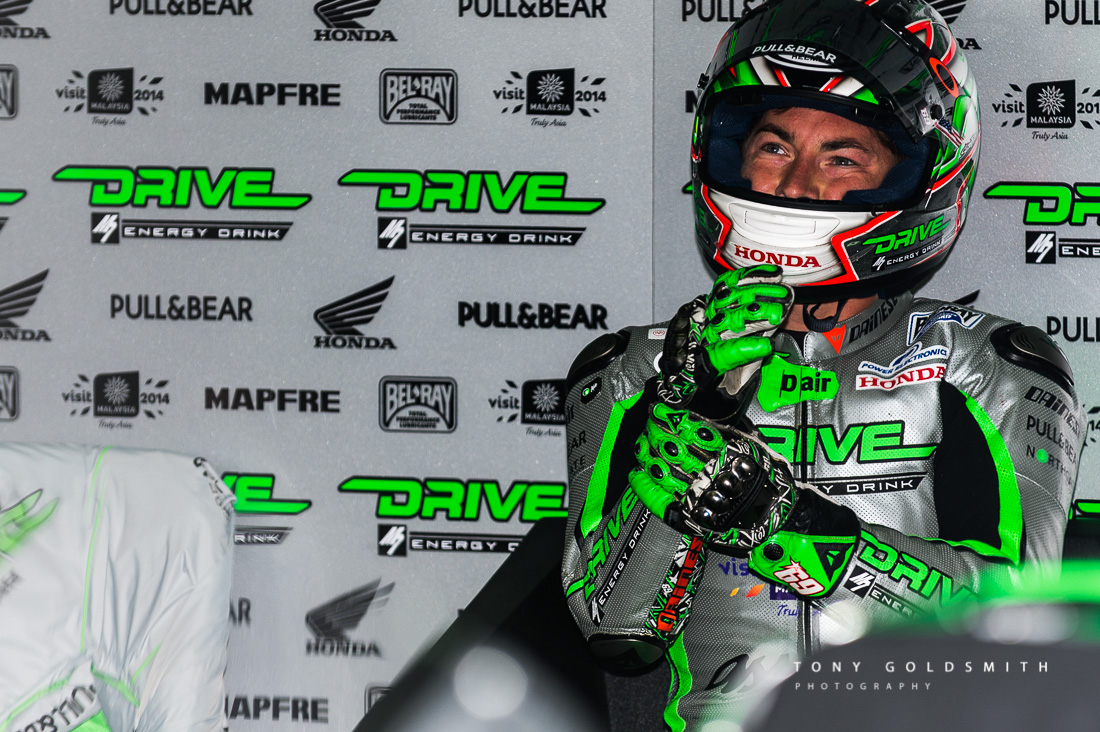 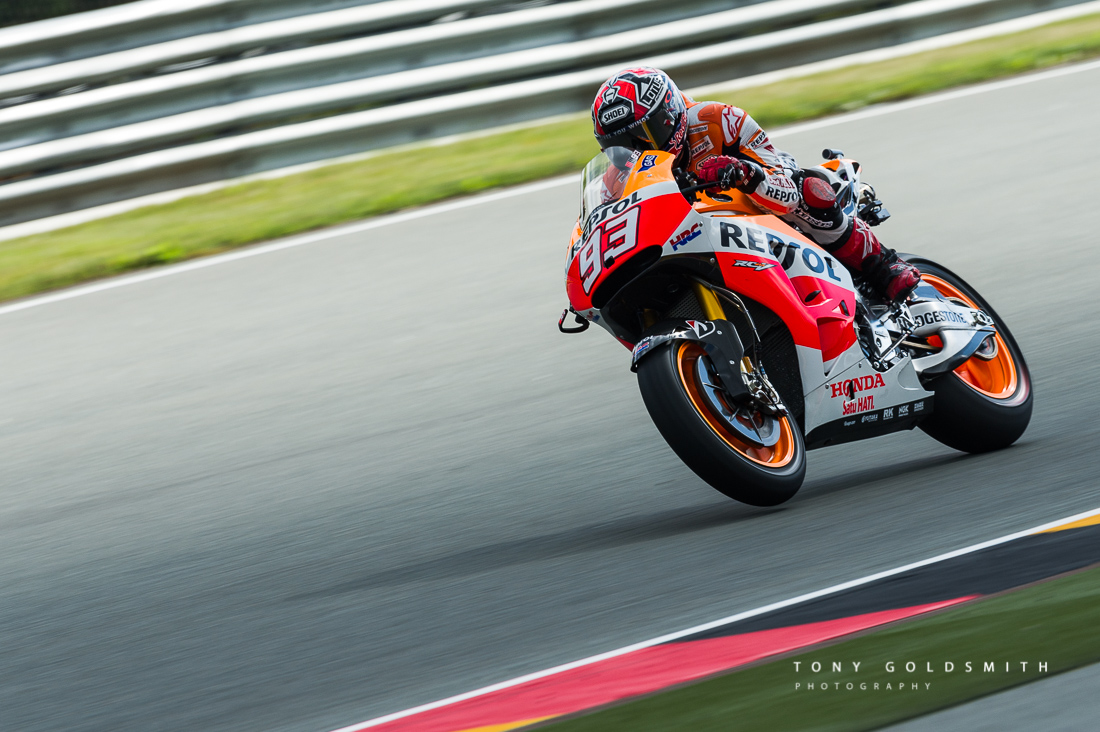 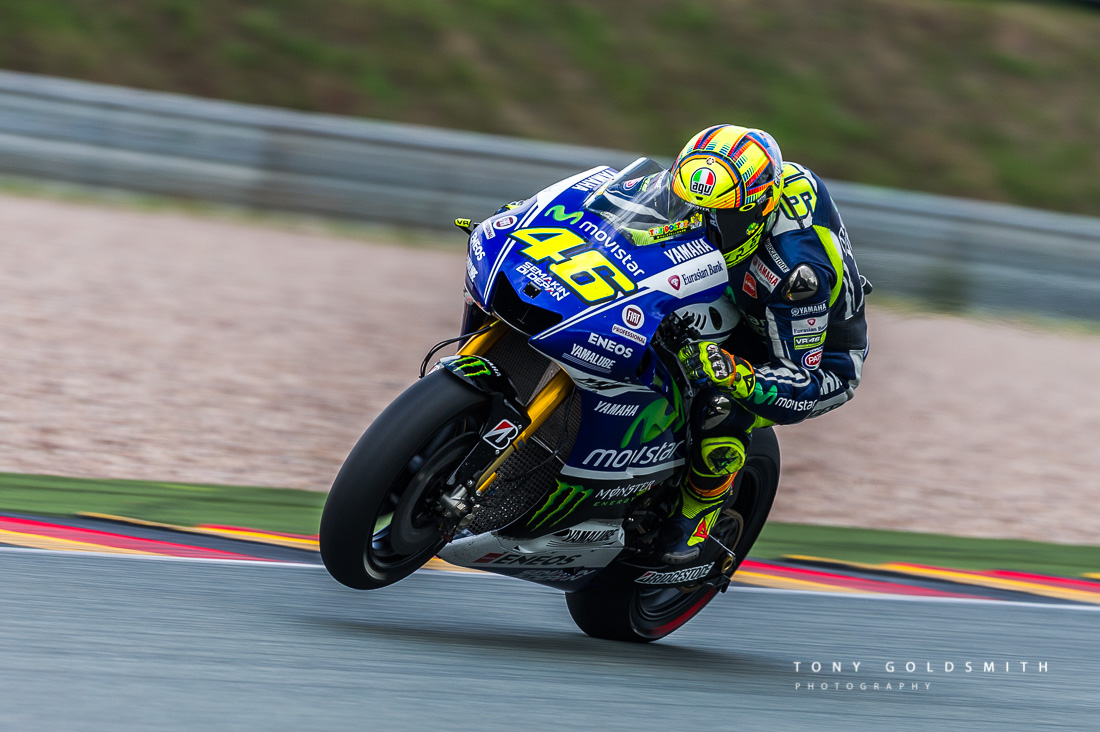 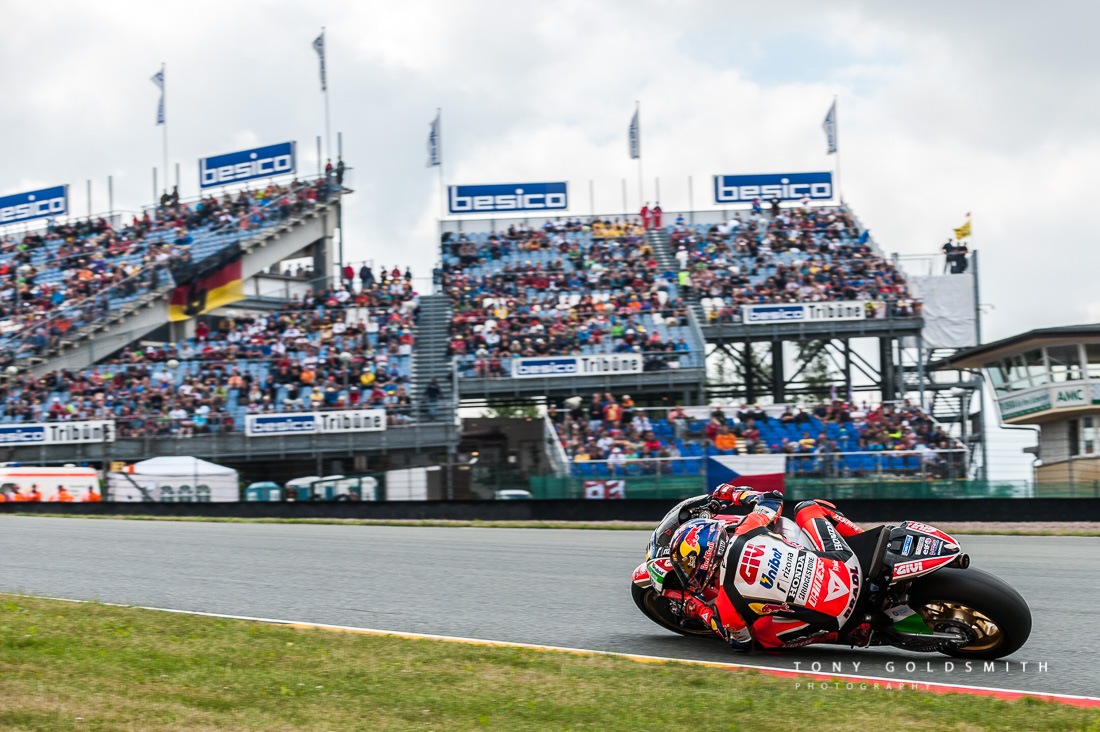 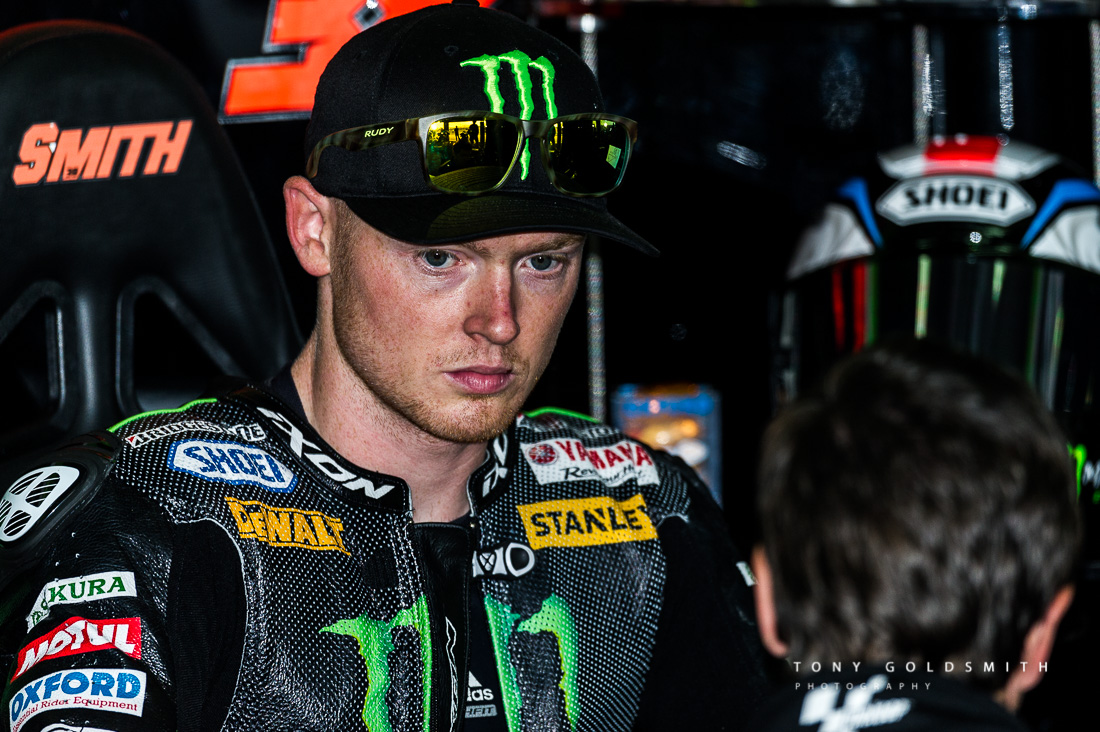 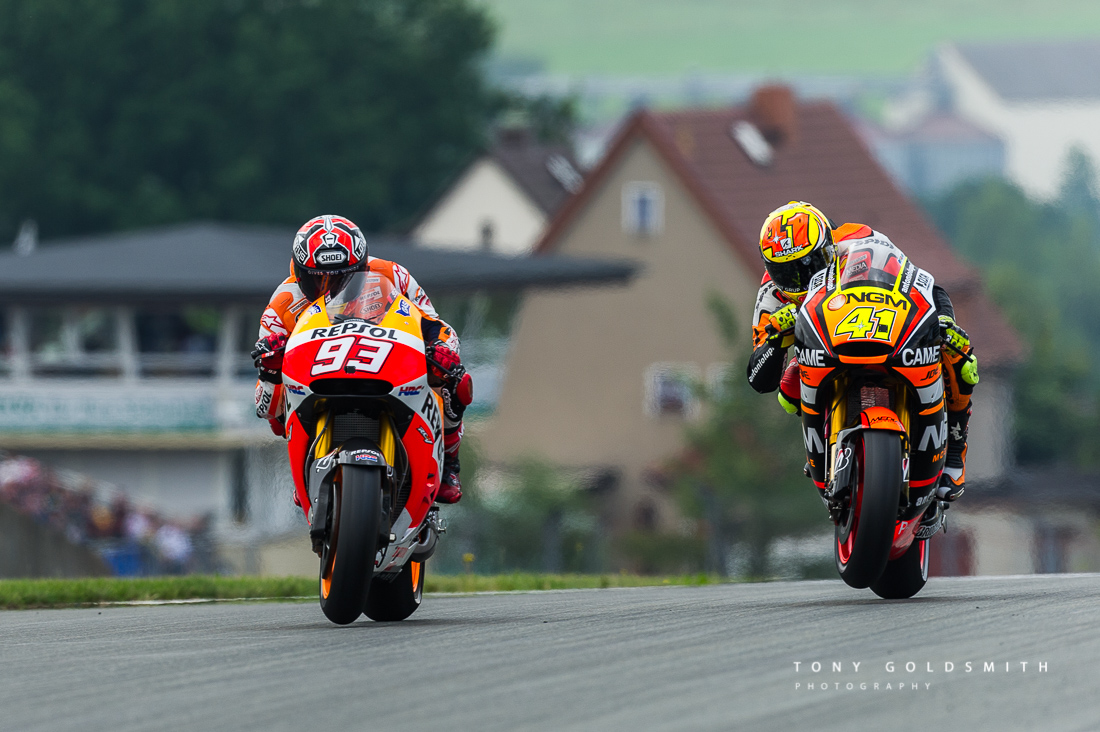 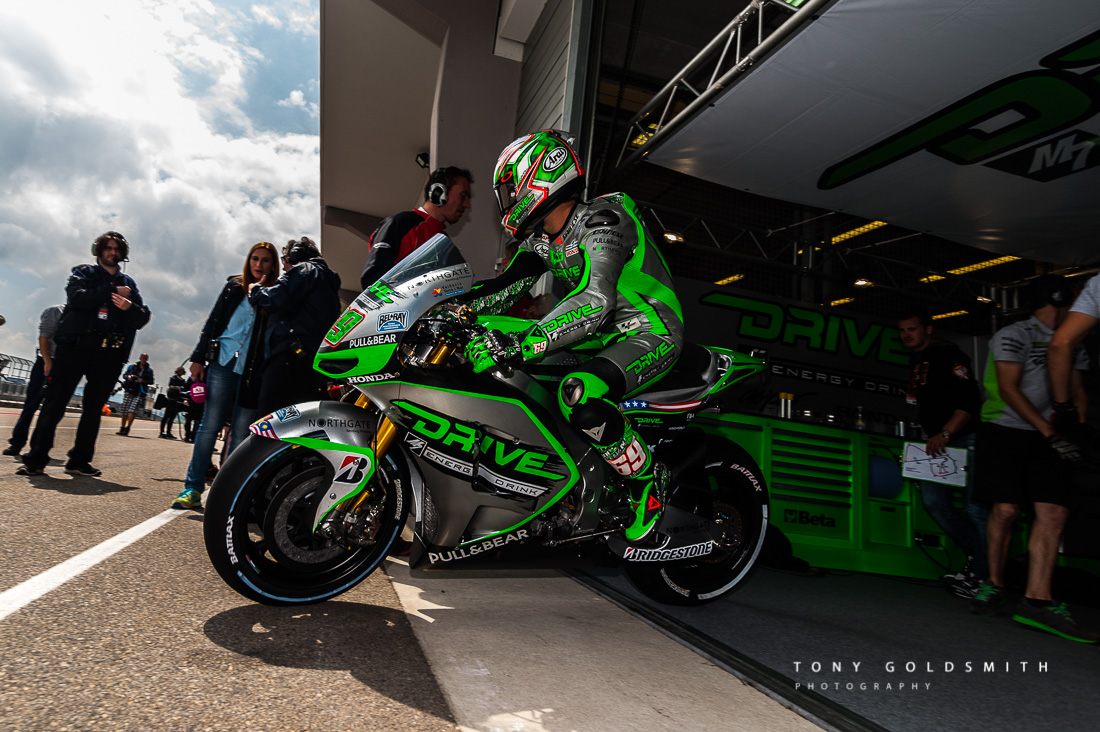 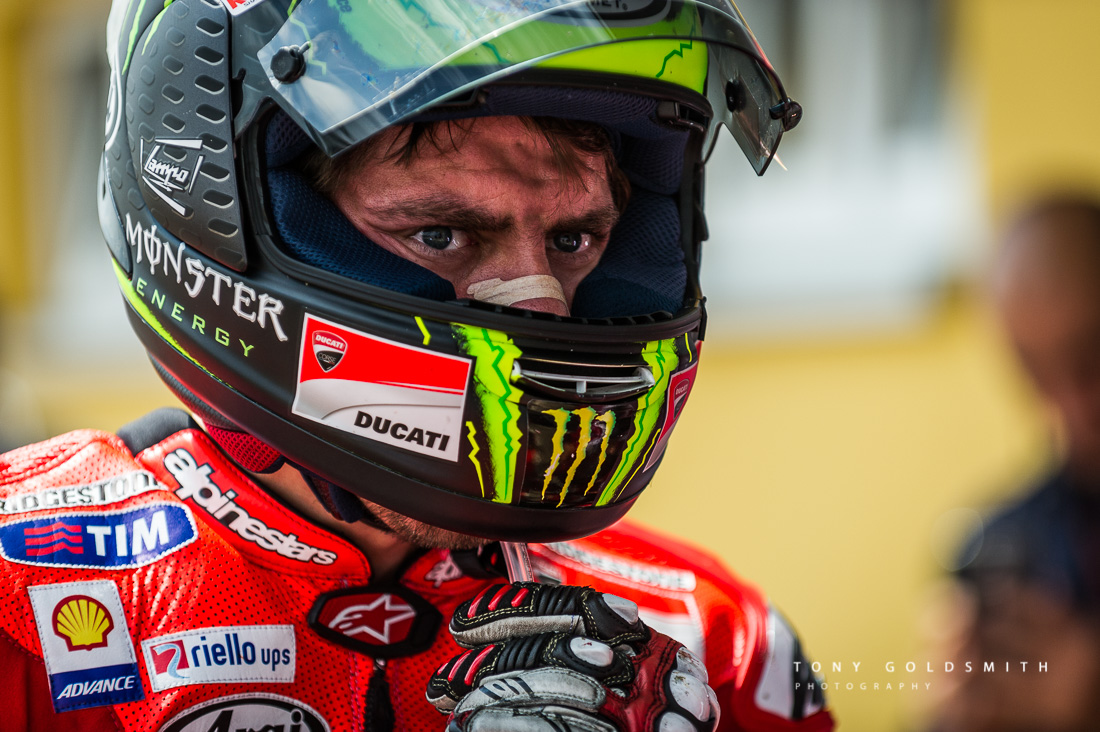 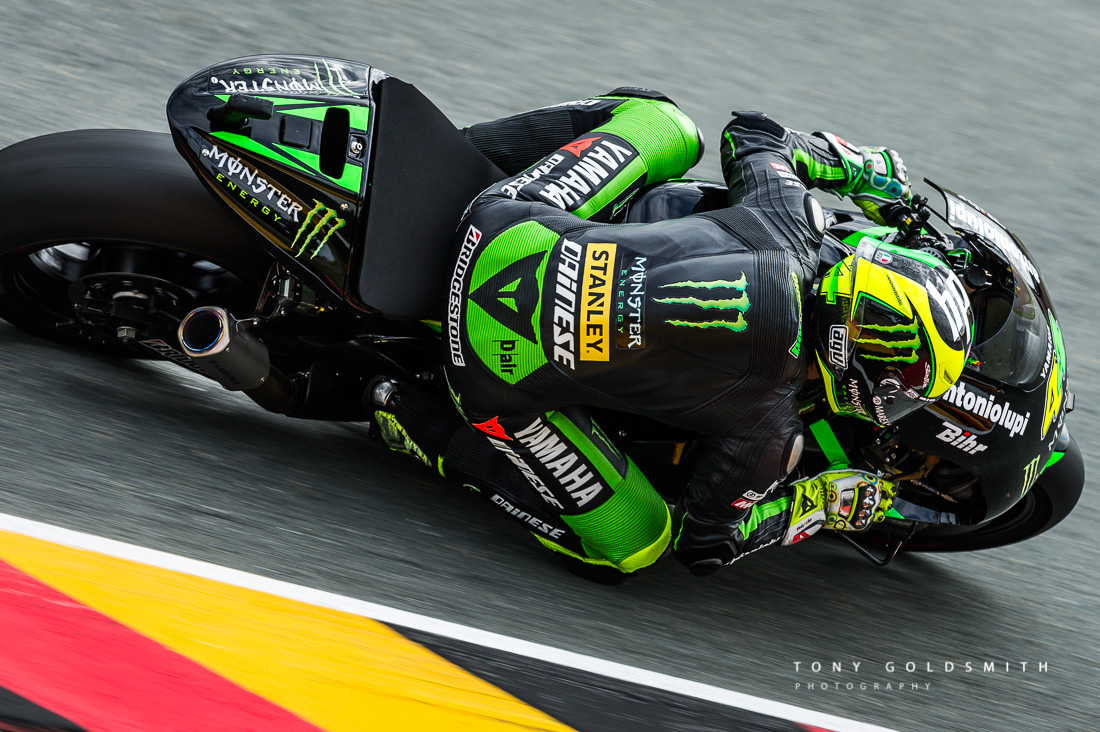 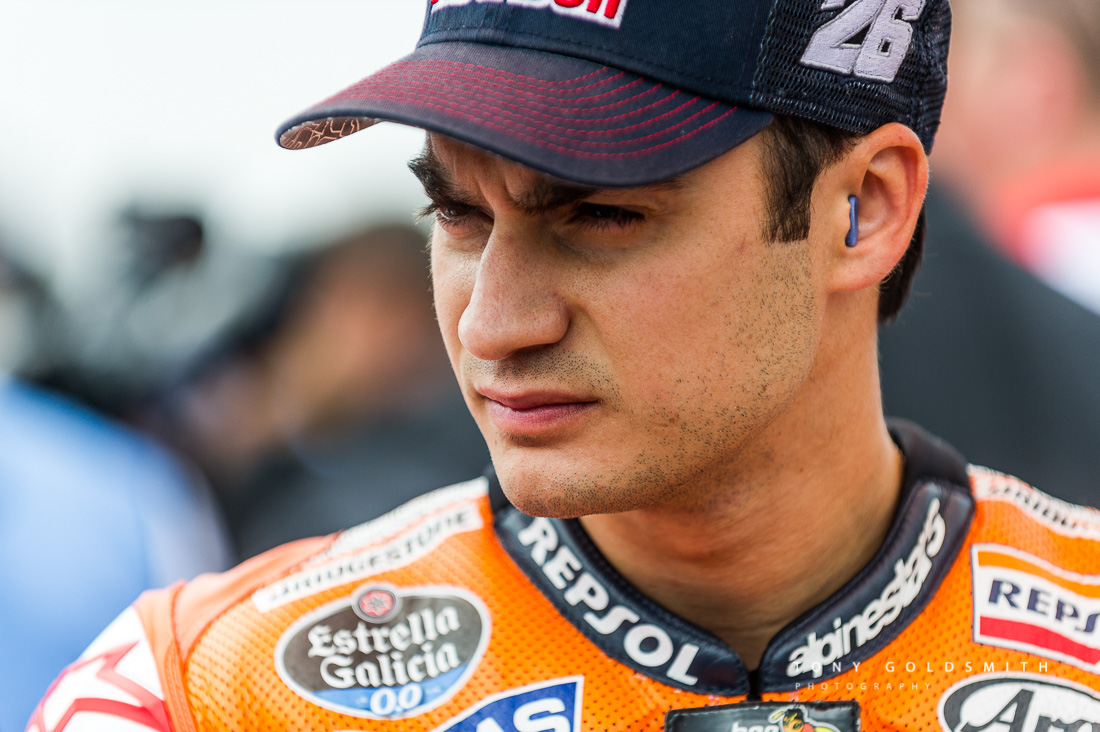 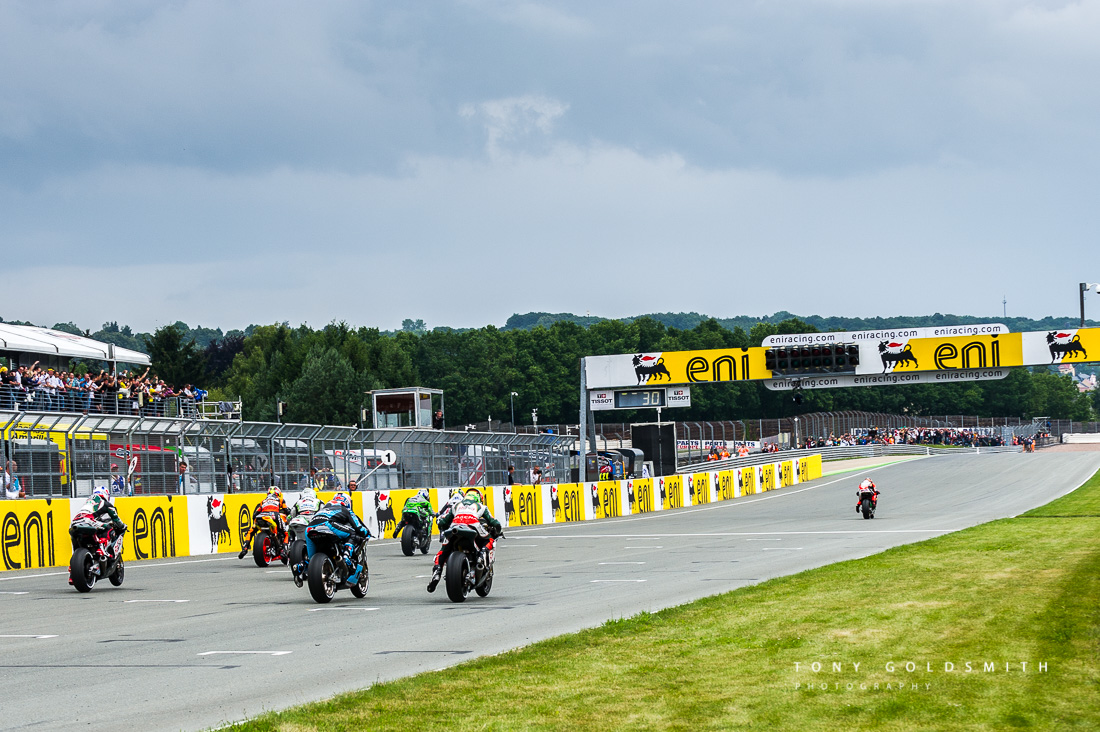 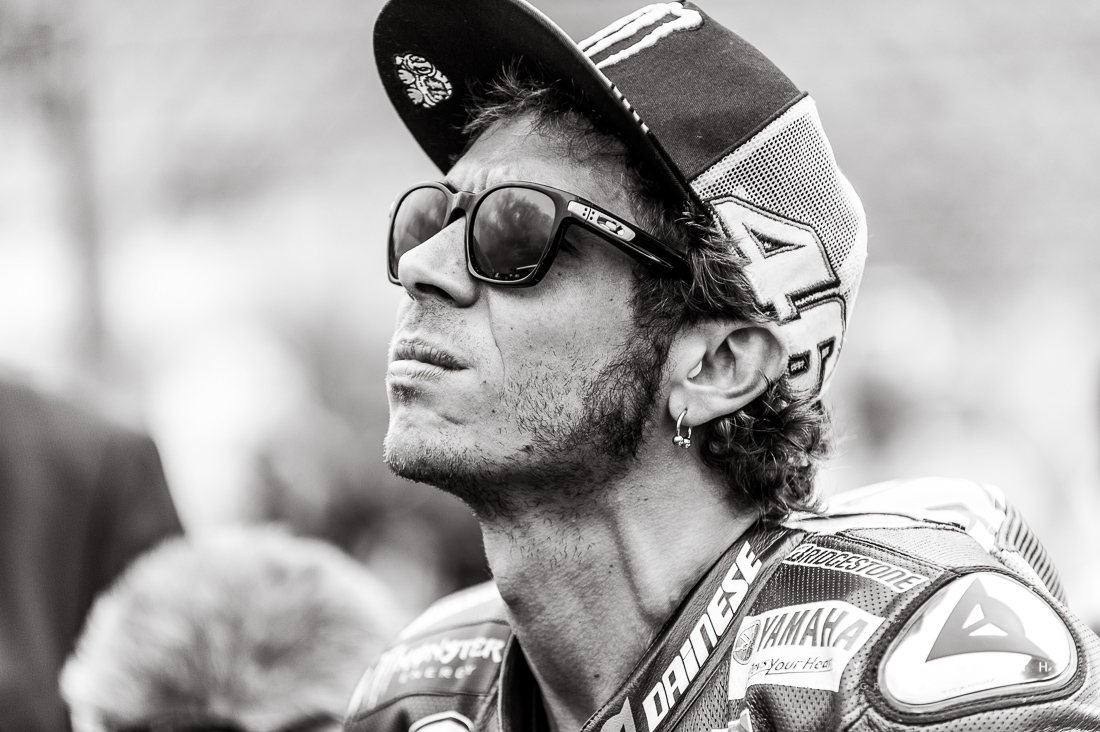 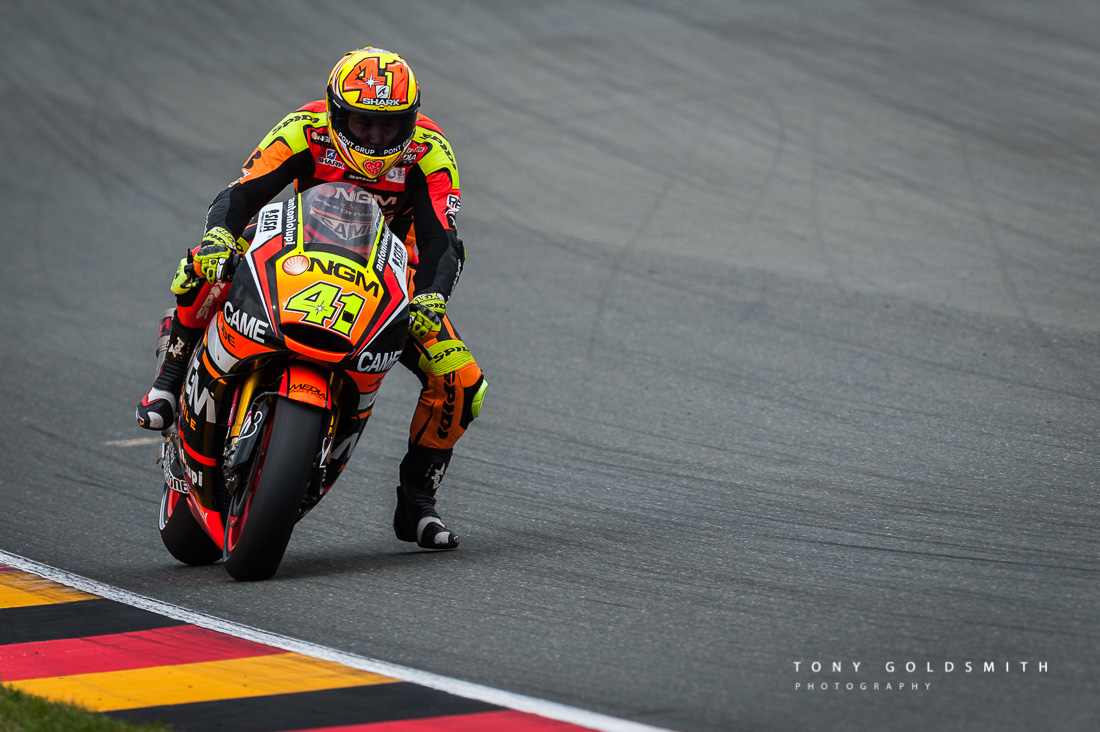 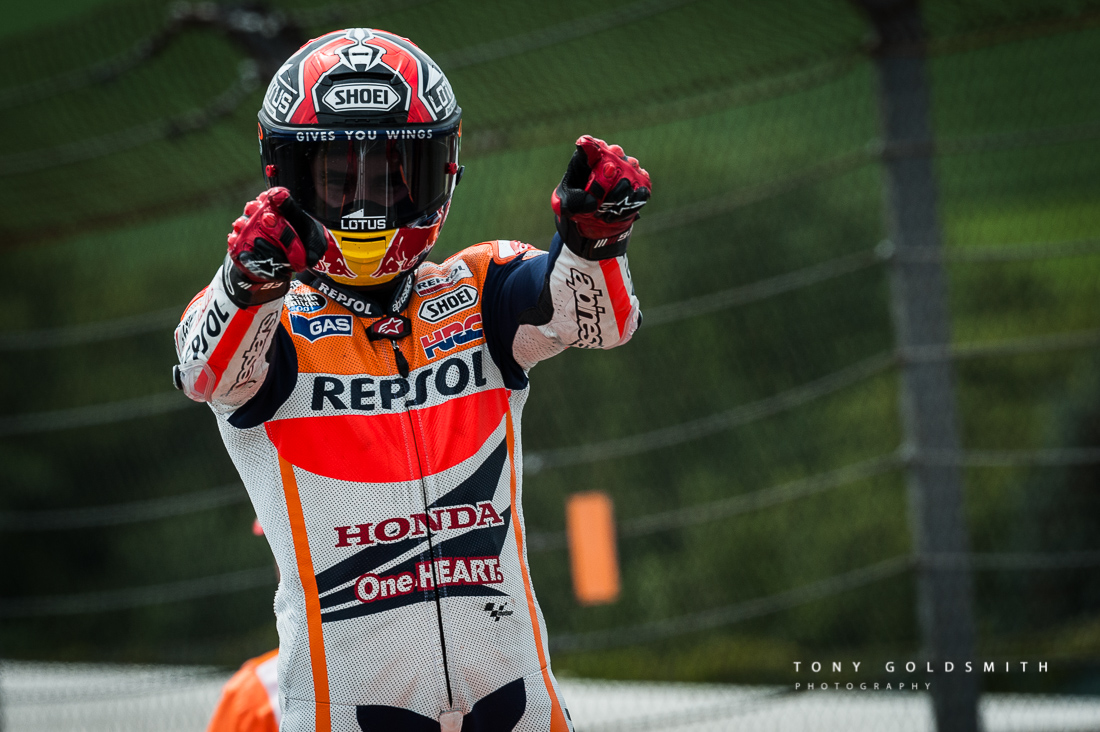 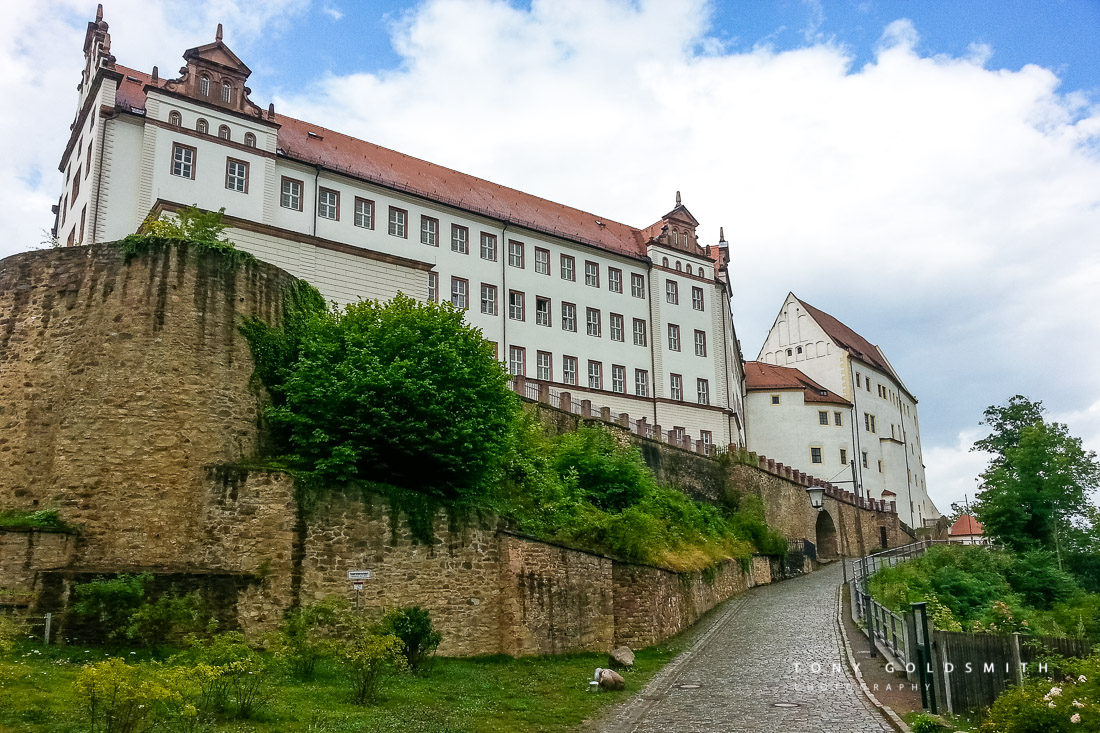