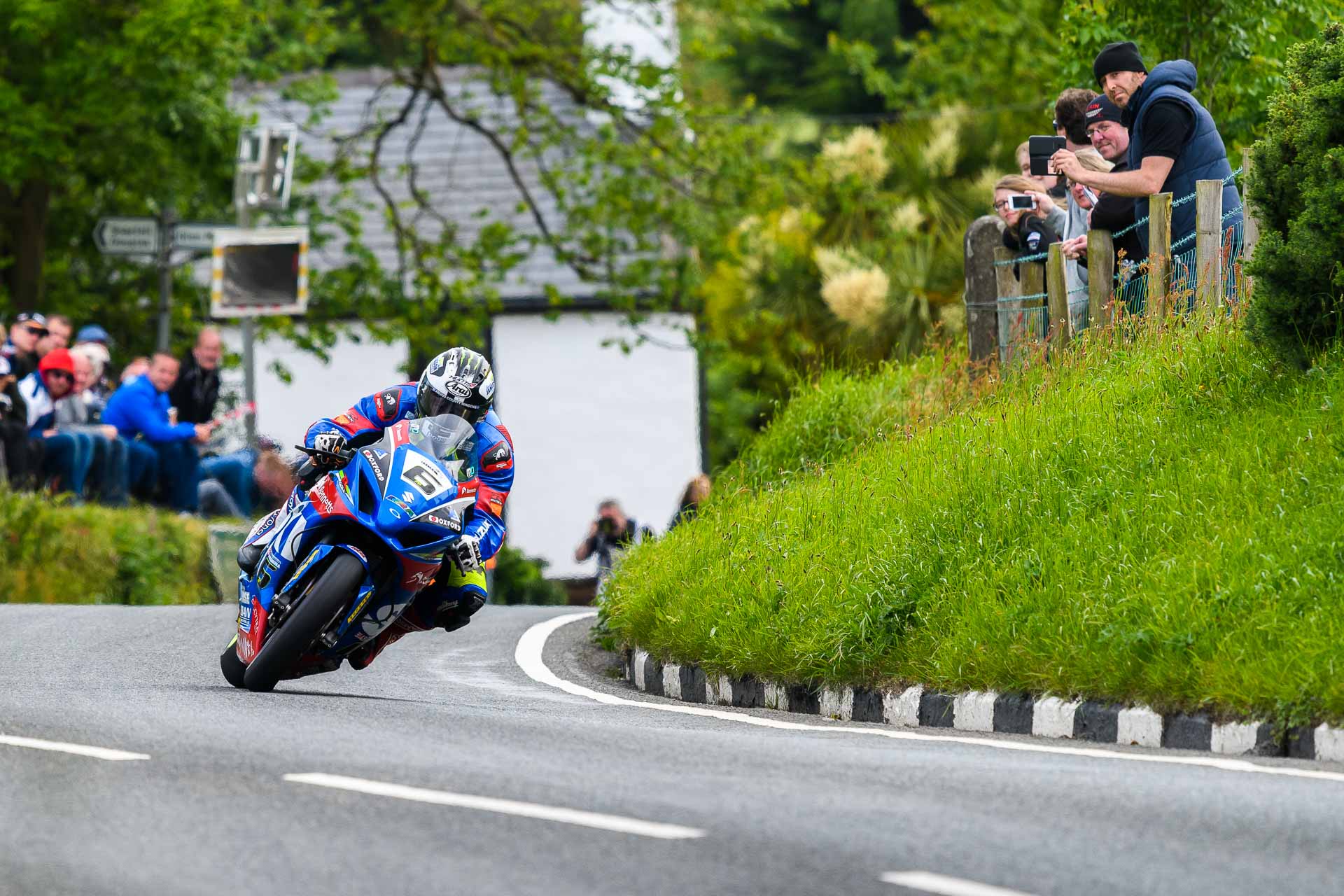 TT 2017 has come and gone and I’ve had plenty of time to reflect on what was an emotional, at times testing but otherwise fantastic 2 weeks on the Road Racing Capital of the World.

The fickle Manx weather meant the bikes didn’t turn a wheel until Tuesday evening.  That actually worked in my favour as I was at Donington Park for the World Superbikes when the 1st practice session should have begun.  By the time the 1st scheduled race day came round, only 2 (and a bit) of the scheduled 6 practice evenings had gone ahead.  The polar opposite of TT2016 when the riders were almost complaining of too much practice.

A change to the schedule was inevitable, in fact, it was obvious looking at the race week forecast that the schedule would change more times than David Beckham’s hairstyle.  Full credit must go to Gary Thompson for doing a fantastic job in difficult circumstances.  I can’t say that I’m surprised though as the appointment of Gary as Clerk of the Course has been one of the best things to happened to the TT in recent years.

Despite Gary’s best efforts the weather did make it impossible to fit in all the races and the 2nd Supersport race was the casualty.  I can recall looking at the race week weather forecast on the Friday of practice and questioning if we would see any racing beyond the Superbike race.  To only lose 1 race was a minor miracle.

In between the wet days, there was some sunshine and some great racing.  Ian Hutchinson claimed 2 more wins.  He may have had a hat-trick but crashed heavily at the 27th Milestone during the Senior while locked in an epic battle with Peter Hickman.  The crash brought out the red flag.  After a nervous wait for an update on his condition news came through that he had broken his femur and ankle but was otherwise okay.  As okay as you can be with a broken femur and ankle.

Michael Dunlop benefited from the restart in the Senior.  He used the time to make some changes to his Suzuki and rode brilliantly in the restarted 4 laps race to add the Senior to his Supersport win from Monday.  Wily old veteran Michael Rutter took the Italian made Paton to victory in the lightweight race and the Birchall brothers won both Sidecar races and broke the lap record in the process.  Bruce Anstey beat Mugen team-mate Guy Martin in the TT Zero.

Peter Hickman had a remarkable TT. While he may not have won a race he finished on the podium in all 5 races he competed in.  A TT win must surely be on the cards in 2018.

Unfortunately, there was sad news due to the tragic loss of Alan Bonner, Jochem van den Hoek and Davey Lambert.  I’d like to extend my condolences to their families and friends.